Minecraft was released more than a decade ago. Since then, many players have been continuously playing the game, with thousands of beginners joining every year. Although Mojang releases notable updates every year, some players might end up getting tired of the same gameplay.

Luckily, Minecraft has one of the biggest modding communities with a lot of talented and dedicated modders. There are thousands of mods available for the game to keep things fresh and exciting for players.

However, with so many mods to choose from, some players might be confused about which mods they should install first. This article lists some of the most fascinating and useful mods available for Bedrock and Java Edition of Minecraft.

Killing the same old creepers, zombies, and other monsters can soon become boring and tiring for many players. To make these mobs more challenging and fun, players can try installing the Mutant Creatures mod. It adds a mutant variation of many common mobs like zombies, creepers, skeletons, endermen, and more to the game.

Minecraft has many types of structures that can be found across different biomes. On top of that, players can add more structures by installing More Simple Structures add-on. This add-on features tons of simple and elegant structures such as oases, temples, statues, palm trees, and more. With this mod, all these structures will generate naturally in the world. 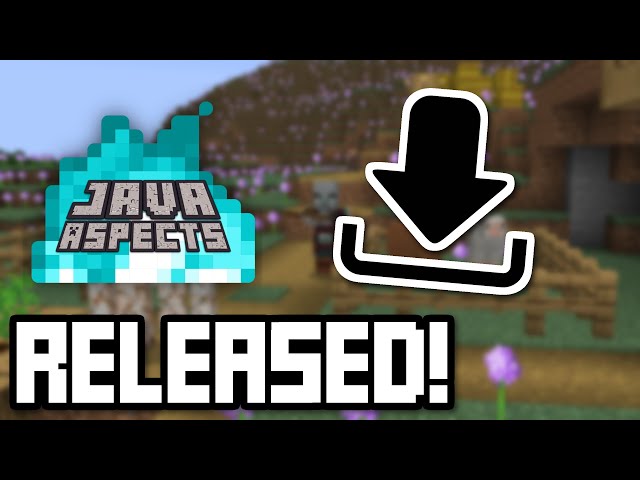 Java Aspects add-on was created with the idea to make Bedrock Edition “feel, sound, and look more like the original version of Minecraft called Java Edition.” So far, the developer has done a great job and has stayed true to his goal. Players can install this add-on to understand and experience the Java Edition of Minecraft. 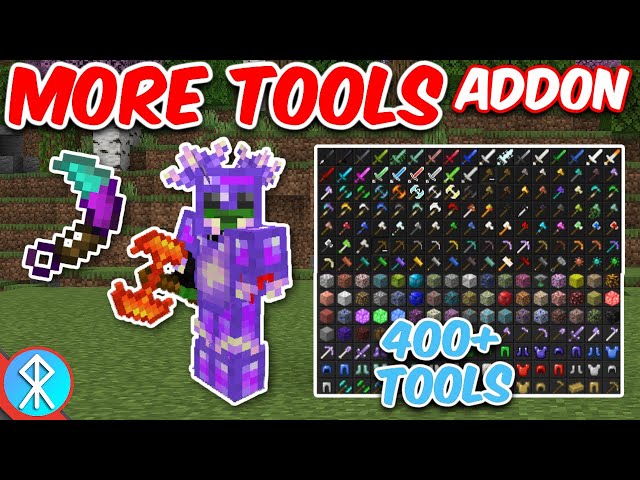 More Tools Addon adds a wide variety of new tools, weapons, armor, etc. to the game. This add-on introduces many new minerals, letting players craft all the new items. It doesn’t have any fancy features, and it’s almost the same as vanilla gameplay. 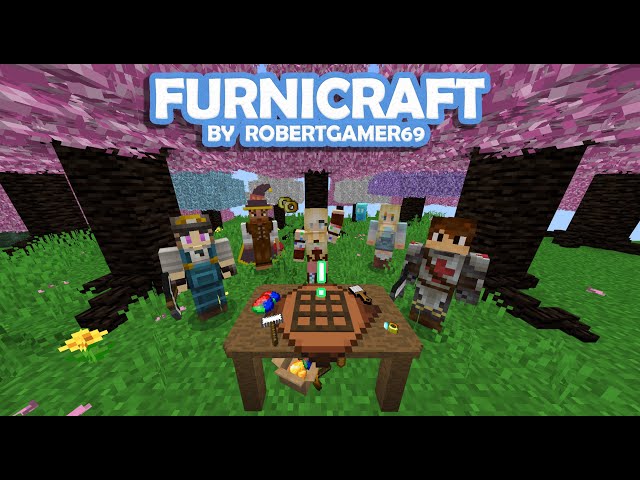 There is hardly any furniture in vanilla Minecraft. Players are forced to use their creativity to develop furniture designs by using existing blocks. With FURNICRAFT add-on, players can make ready-made furniture items like stoves, sofas, microwaves, lamps, umbrellas, and many more.

JourneyMap is a simple Minecraft mod that creates a real-time Minecraft world map. This map shows all the areas players have explored and will continue to expand forever. On the map, players can see their location, nearby structures, biomes, etc.

JourneyMap works smoothly with many other popular mods, which is why it is included in many modpacks.

Minecraft’s crop farming mechanics have a lot of room for improvement. For starters, Mojang can try adding more crops like the Mystical Agriculture mod. This mod enhances the agricultural aspect of the game by adding new resources to the farm. There are new crops, mob drops, ores, gems, and many exciting features in this mod.

Just Enough Items is probably the most popular mod for Java Edition. It is a quality-of-life mod that shows the recipe for almost all items in the game. Players can search for item recipes and also learn about their uses.

MrCrayfish’s Furniture Mod is arguably the oldest and most popular furniture mod in Minecraft. It adds a plethora of beautiful and unique furniture for players to decorate their builds. Players can make over 80 types of furniture in this mod.

Biomes are one of the main reasons why Minecraft worlds look so beautiful. Players can further improve their worlds by installing the Biomes O ‘Plenty mod. As players might guess from its name, the Biomes O ‘Plenty mod adds custom new biomes to the Overworld and the Nether realm, along with new blocks, plants, and other features.

Note: This article is subjective and solely reflects the writer’s views.